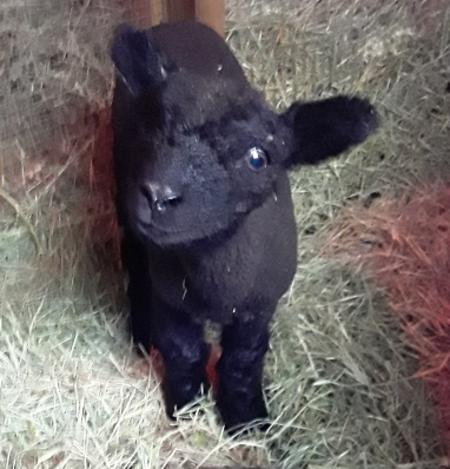 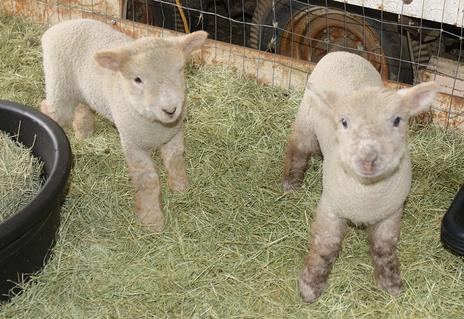 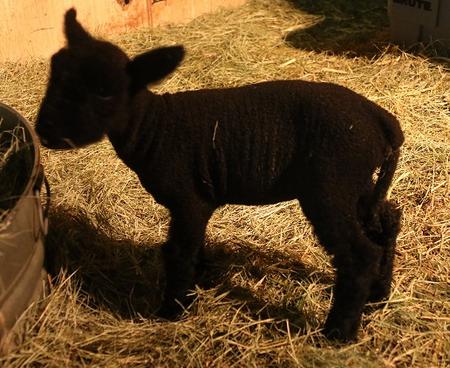 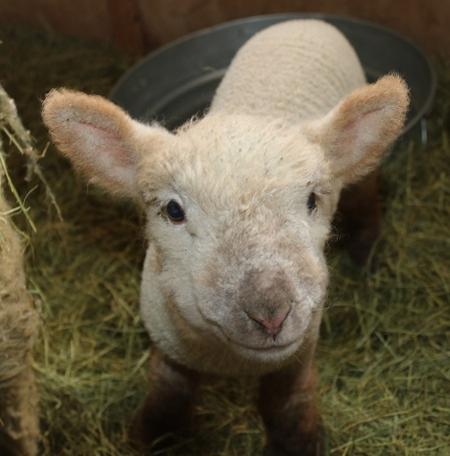 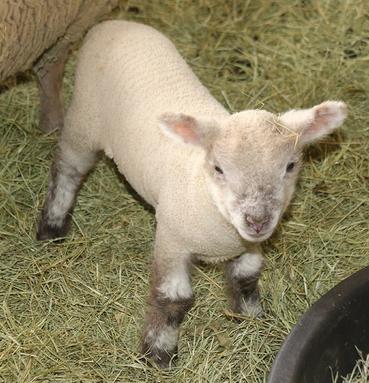 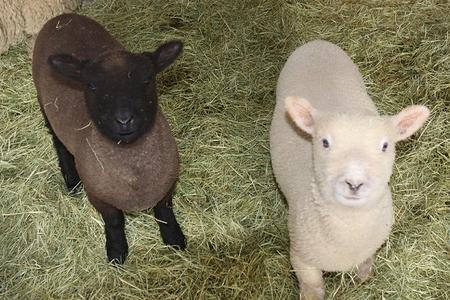 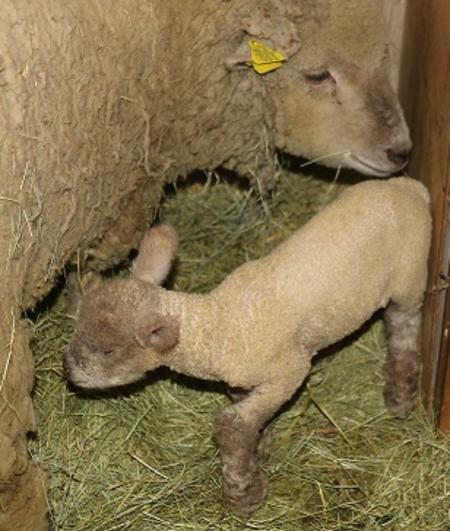 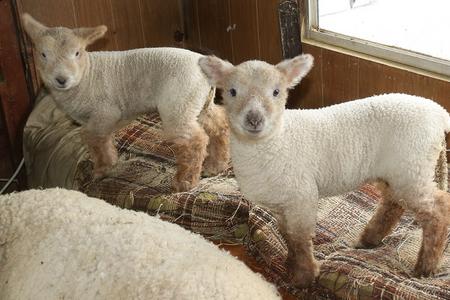 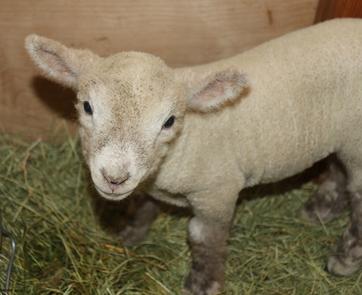 NOTE: Some rams shown here may later be made wethers, depending on genotype test results or client requests. 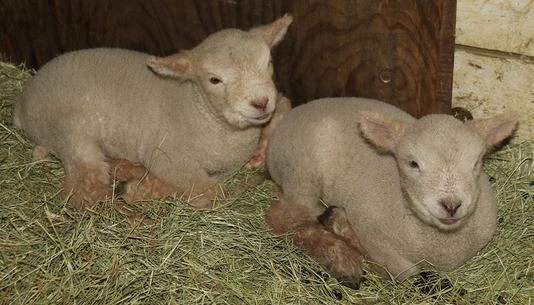 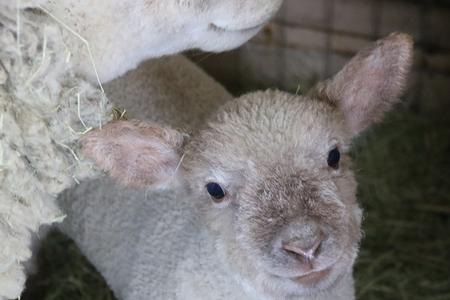