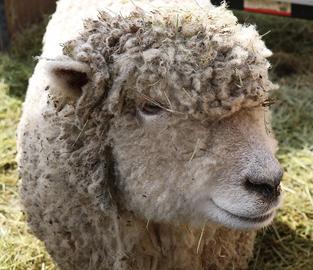 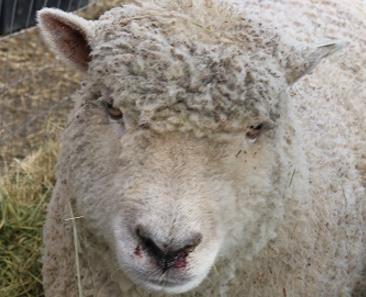 Babydoll ewes, whatever their individual temperament, are typically very attentive mothers with strong maternal instincts.  Theirs is clearly an intensely tender devotion---intense sometimes to the point of fierce jealousy and rivalry.  This leads to head-butting, though the ewes prefer a T-bone crash rather than a head-on like the rams do. They plow into one another's sides or bash each other by swinging their heads sideways.  And if another ewe's lamb wanders too close, it's liable to be thumped some ten to twenty inches backward for its carelessness by a head that's easily five times as massive.  Eventually the little lambs get the message and learn to stay away from mamma's that aren't theirs.  For a while.  Then they get curious and romping, and joyfully forgetful again. 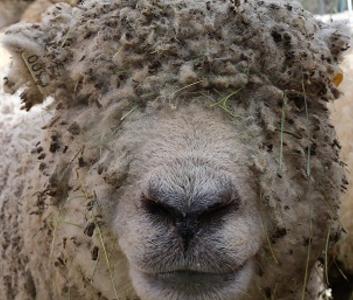 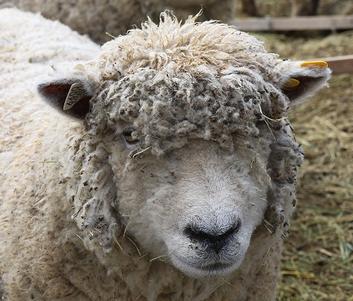 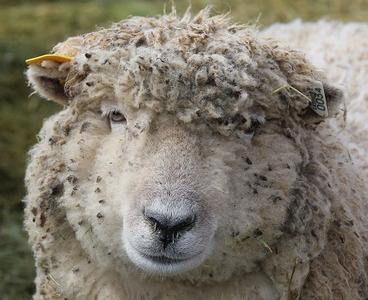 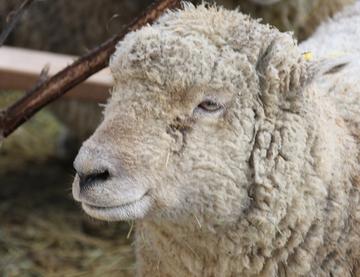